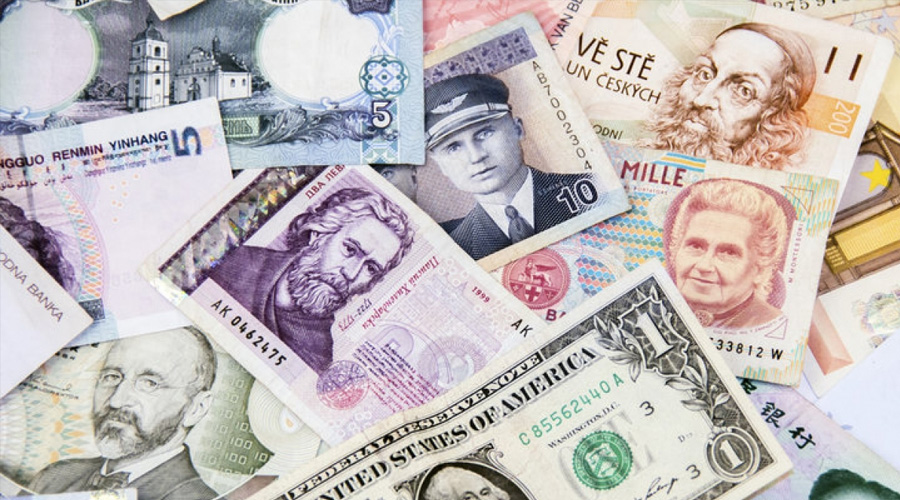 
Investors are pouring an immense amount of funding into the Web3 ecosystem despite the currently bearish backdrop across crypto and traditional markets.

According to the latest Web3 funding data from Crunchbase, $8.6 billion was invested in the Web3 industry during the first quarter of 2022 alone. Despite the Terra implosion, Russia-Ukraine conflict, and other prevailing market conditions, fundraising remained relatively intact during the second quarter, with investors pouring in around $6.6 billion from April through the end of June.

As for the third quarter, Singapore’s state investment fund, Temasek, is leading a $100 million funding round for Animoca Brands. Temasek is among the most active investors in the crypto industry. Besides this latest round with Animoca, the Singaporean sovereign wealth fund led a $200 million investment round for Amber Group in February and participated in the $400 million Series A round for FTX.US in January.

Some other Web3 games that have received funding this year include InfiniGods, N3TWORK, and MetaverseGo, among others. At the same time, NFT Collective brand Proof raised $50 million via its Series A funding round. This latest round was led by a16z and joined by leading Web3 investment firms like Flamingo DAO, VaynerFund, True Ventures, Seven Seven Six, SV Angel, and Collab+Currency.

Naoris Protocol is currently working on launching its MVP (Minimum Viable Product) by the end of the year. The platform solves the challenges of existing cybersecurity solutions by leveraging blockchain technology, AI-driven risk management, a novel consensus mechanism, and its proprietary CyberSecurity Mesh HyperStructure.

Another emerging Web3 powerhouse, Everyrealm, raised $55 million through its Series A funding round in February this year. Following this, the platform raised another $7.5 million by selling its Series A-1 Convertible Note to celebrities, including Paris Hilton, Will Smith, Lil Baby, Nas, The Weeknd, Baby Keem, and Gunna, among others.

Everyrealm currently owns assets across twenty-five distinct metaverse platforms. In addition, the company owns more than 3,000 NFTs and has formed a Gaming Guild and a full-stack NFT production studio.

Other than the growing popularity of Web3 and Metaverse applications, not to mention numerous revenue-generation opportunities, investors are drawn to this nascent industry because of lower entry barriers, a greater focus on investor security, and the emergence of new fundraising solutions.

The concept of “crowdfunding” isn’t new, but the traditional fundraising infrastructure has always been susceptible to limitations, primarily because of the centralized architecture and human errors. However, platforms like Kickstarter laid the foundation for more transparent crowdfunding, and blockchain technology is taking it to new heights.

By leveraging the inherent features of decentralization, immutability, and transparency, blockchain-based crowdfunding streamlines the fundraising process and helps build “trust” between entrepreneurs and investors. Since all data is permanently stored in distributed ledgers, it stays immutable and can be easily accessed by network participants (investors in this case).

This transparency about a startup’s ongoing development status and milestones allows investors to understand better how their funds are being used. It also ensures that startups don’t lose focus and continue to deliver as promised after raising funds.

Dubbed “CloudFunding,” this experimental launchpad enables Flare Network’s users to seamlessly allocate a portion of the rewards they receive from the network for investing in new crypto and Web3 startups without risking their principal.

2022 certainly hasn’t been favorable for the broader crypto ecosystem, with the aggregate market capitalization shrinking by at least a trillion dollars over the last few months. The result has meant fewer allocations across DeFi, NFTs, and other emerging markets.

However, the Web3 industry has demonstrated its resilience, consistently attracting investor attention and interest throughout the year. Importantly, this surge in investor appetite underlines the growing dominance of Web3 alongside its immense potential to disrupt existing centralized models.

Disclaimer: The information provided in this article is solely the author’s opinion and not investment advice – it is provided for educational purposes only. By using this, you agree that the information does not constitute any investment or financial instructions. Do conduct your own research and reach out to financial advisors before making any investment decisions.