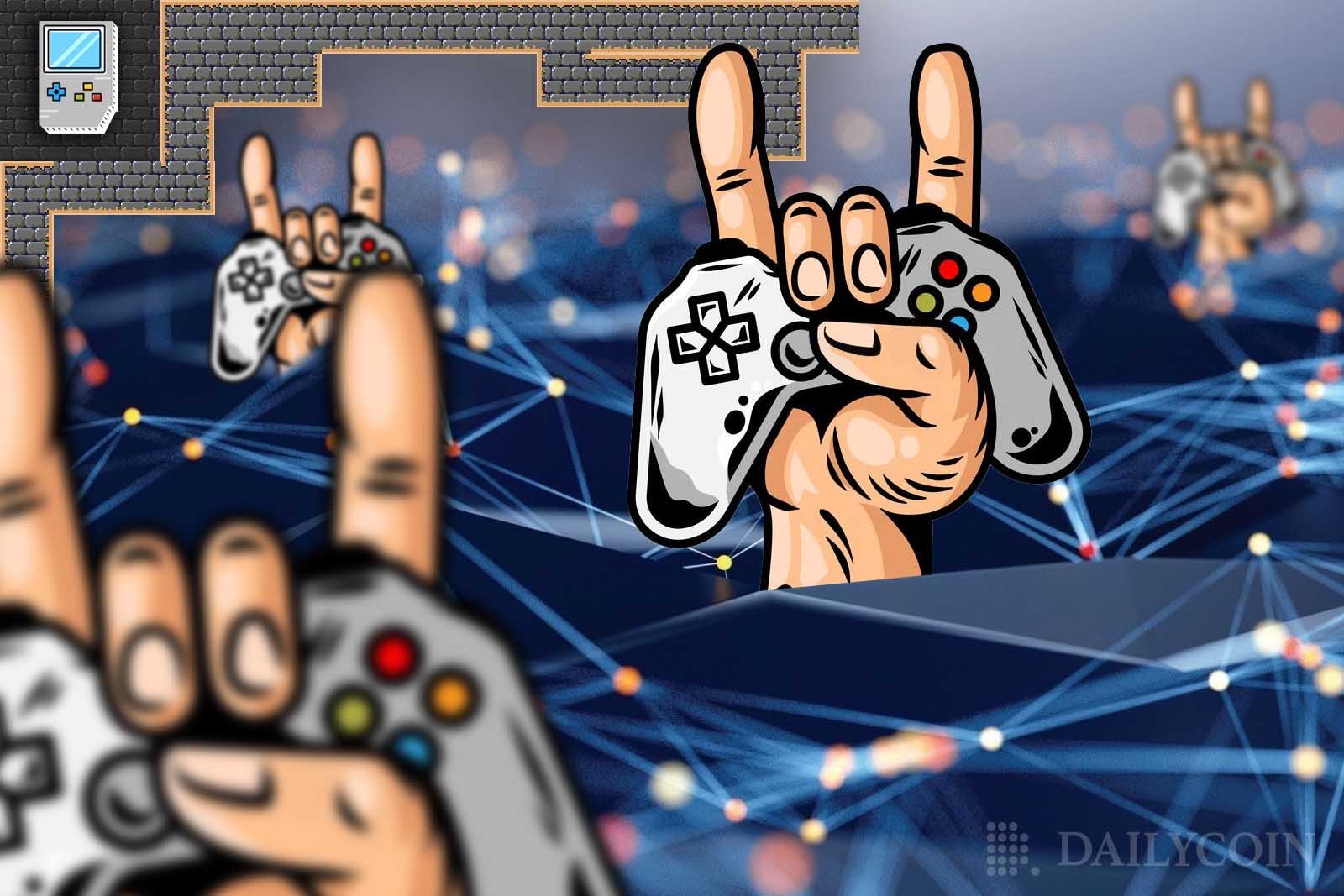 
In a recent interview, Ryo Matsubara, the Representative Director at Oasys opened up about blockchain games and the technology’s steps towards traditional video games.

While sharing his thoughts, Matsubara remarked that industry leaders such as Bandai Namco, Square Enix, and SEGA, among others, were eyeing the blockchain market.

Speaking at the Tokyo Games Show 2022, Matsubara shared that industry giants like Bandai Namco and SEGA were eyeing the blockchain space. Allegedly, the companies are not interested in simply jumping on the bandwagon, but in actively working to progress the industry with a long-term vision.

When asked if these companies were looking to integrate blockchain into games, Matsubara affirmed that they were coming up with new games.

The reason for this, according to Matsubara, is that blockchain represents a whole new model of gaming, and needed time to “mature” before devs could entwine it with the existing games industry.

Recently, Blankos Block Party became the first blockchain-based game to make its way to the Epic Games Store, while Gala Game’s GRIT is set to make its debut at a later date. Moreover, Epic Games has consistently voiced its optimism about blockchain games.

Earlier this year, GameStop finally launched its NFT marketplace and independent wallet, while Square Enix and Ubisoft have been making investments into NFTs for some time. Ubisoft even collaborated with The Sandbox for a special Rabbids event.

Matsubara claims that SEGA, Bandai Namco, and other giants are subsequently looking to enter the space and experiment with blockchain.

Blockchain is expected to revolutionize traditional gaming, and the transformation has already begun started. Industry giants like Ubisoft, GameStop, SEGA, Square Enix, and others have already taken the leap of faith, and it’s only a matter of time before more companies tinker with the blockchain and make it mainstream.