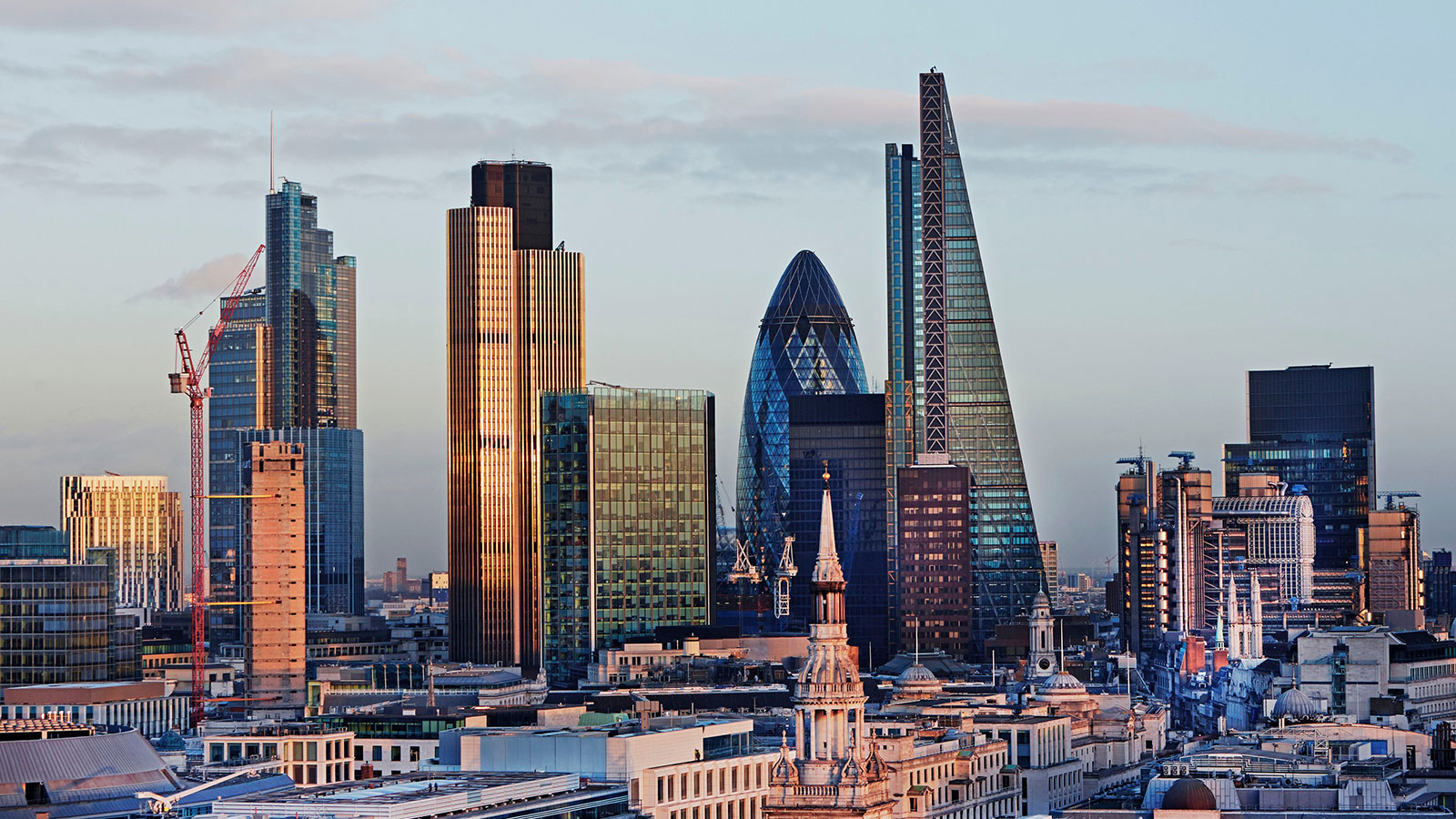 
UK lawmakers have voted in favor of a crypto-related amendment to the Financial Services and Markets Bill, but it could take a while until the proposed rules are enacted.

The House of Commons, the UK Parliament’s lower house, met on Tuesday for a reading of the bill, which tailors financial services regulation to UK markets post-Brexit.

It is intended to remodel the country’s regulatory framework, including setting out a range of measures that place the country in a more competitive financial position in the future.

The wide-ranging financial bill earlier sought to regulate stablecoins as a form of payment. It now includes regulations around both stablecoins and cryptoassets, among a list of other proposed amendments by several lawmakers.

Parliament member Andrew Griffith proposed that the term cryptoasset be defined as “any cryptographically secured digital representation of value or contractual rights” that can be transferred, stored or traded electronically and uses blockchain technology.

New powers outlined in one clause state that “financial instruments, financial products and financial investments” may include cryptoassets. If the bill is enacted in its current form, the Treasury would have the power to amend this definition.

“This new clause amends the Financial Services and Markets Act 2000 to clarify that the powers relating to financial promotion and regulated activities can be relied on to regulate cryptoassets and activities relating to cryptoassets. Cryptoasset is also defined, with a power to amend the definition,” Griffith wrote in the amendment paper.

Griffith introduced the amendment in parliament last week, signaling that the bill would bring crypto under its scope. That came after the UK’s Financial Conduct Authority in August finalized stronger rules to ensure that firms marketing “high-risk investments” include better risk warnings.

Measures outlined in the bill would impact restrictions relating to the promotion of cryptoassets.

Alexander Tkachenko, CEO at asset tokenisation platform VNX, weighed in on the draft bill, suggesting that a variety of cryptoassets should be regulated differently.

“Security tokens are actually regulated as financial instruments in the EU, for example,” he told Blockworks, referring to digitized versions of real-world investments like stocks and bonds.

“However, utility tokens do not meet such criteria and shouldn’t fall under the category of financial instruments. If UK lawmakers follow this path, this would be in line with the EU approach to cryptoasset regulation and be positive for crypto industry development.”

Bill introduced while Sunak was Chancellor of the Exchequer

Rishi Sunak, who recently bagged the top job to lead the UK, helped formulate the landmark bill while he was still Chancellor of the Exchequer. Sunak is hailed as a “champion of fintech” by the industry for wanting to make the UK a global hub for crypto technology and investment.

“This is part of our plan to ensure the UK financial services industry is always at the forefront of technology and innovation,” he said earlier this year about measures to adopt crypto regulation.

As part of his crypto-friendly proposals, he also proposed launching an official Royal Mint NFT collection in April.

Sunak could help provide more clarity for crypto regulation in the UK if he follows through with his aims from earlier this year, according to Marcus Sotiriou, analyst at digital asset broker GlobalBlock.

“Liz Truss’ leadership led to political and economic instability, as the pound almost reached parity with the dollar shortly after she started her role as prime minister. It is believed that Rishi Sunak is significantly more competent when it comes to economic matters, hence potentially leading to less fear in UK markets in the short term,” Sotiriou said, adding that the new leader faces a tough few months ahead.

The bill will now proceed for a third reading, after which it will be sent to the Upper House of Parliament. A final conclusion is set for 5:00 pm UK time on Nov. 3. Recently-crowned King Charles III will be required to grant his Royal Assent for it to become law.

Get the day’s top crypto news and insights delivered to your inbox every evening. Subscribe to Blockworks’ free newsletter now.