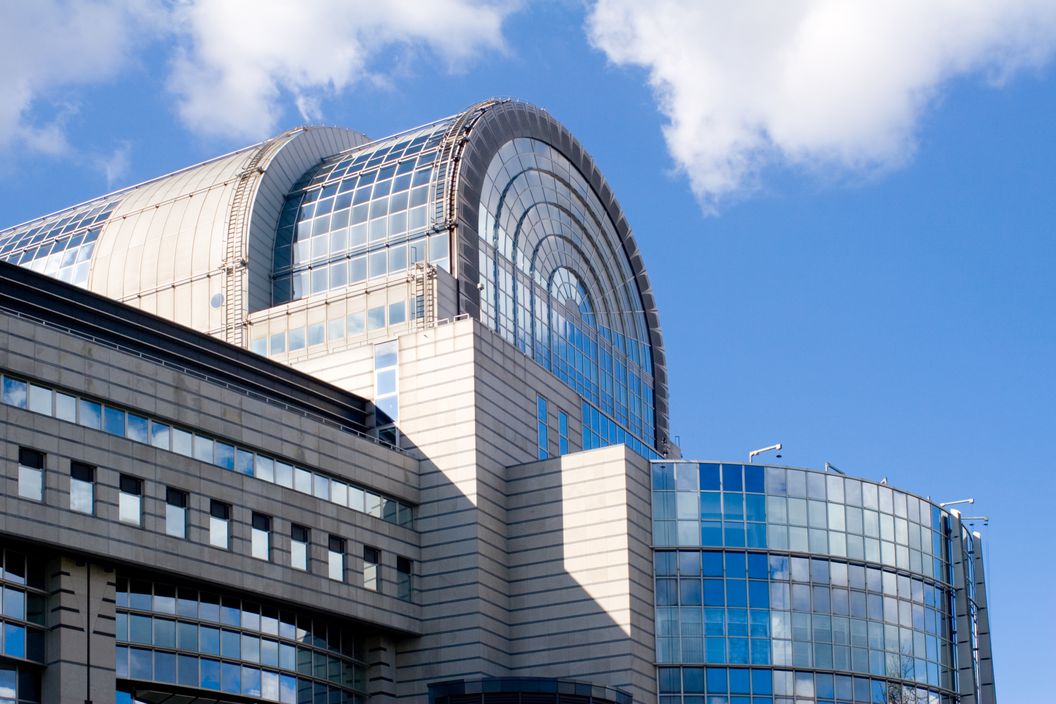 
Further European Union legislation on non-fungible tokens could be issued if requested by lawmakers, an official from the bloc's executive arm said on Wednesday.

"The parliament is working on a resolution on NFTs,” said Peter Kerstens, head of the European Commission’s financial technology task force, while speaking of a procedure under which members of the European Parliament choose to set out their wishes on a particular policy issue.

The EU’s Markets in Crypto Assets law (MiCA) left the treatment of NFTs, which offer digital proofs of ownership, somewhat ambiguous. But that uncertainty could leave the door open for further policy actions, said Kerstens, who is also a senior advisor at the commission department responsible for financial services.

While, legally, the commission isn’t obliged to comply with lawmakers' wishes, “if there is a strong political indication or wish for an initiative, that may move the Commission into presenting it,” Kerstens said. “If we don't act on it, we'll have a lot of explaining to do, and I think we'll end up having an unhappy parliament. We don’t like an unhappy parliament.”

MiCA requires crypto companies such as wallet providers to register with the authorities and meet consumer protection and financial stability norms. But officials also worry that, although NFTs ostensibly represent articles like artworks, they are prone to the same kind of abusive behavior that plagues more conventional financial markets, such as price manipulation.

While, in principle, MiCA applies only to fungible tokens, there’s a “lot of prose” in the final draft concerning exactly when self-proclaimed NFTs might actually fall under the law – and the framework doesn’t always get it right, Kerstens said.

The legislation “has a very peculiar sentence in there which says that, if an NFT is part of a large series or a collection that’s an indicator that it’s fungible, which is actually incorrect,” Kerstens said.

Whether or not it’s right, there’s great confusion about exactly what NFT creators and exchanges like OpenSea will be expected to do once the law takes effect in 2024.

“We haven't seen a case where existing NFTs in the market would fall into MiCA," Gabriel Cumenge, deputy assistant secretary at the French Ministry of Economy, told the same conference hosted by Blockchain for Europe on Tuesday.

Cumenge's view appears likely to be disputed by other crypto experts. Patrick Hansen, previously a venture advisor at Presight Capital and now employed by stablecoin issuer Circle, has previously argued that MiCA could end up capturing 95% of the market as NFTs are often issued as collections.

Sign up for Money Reimagined, our weekly newsletter exploring the transformation of value in the digital age.