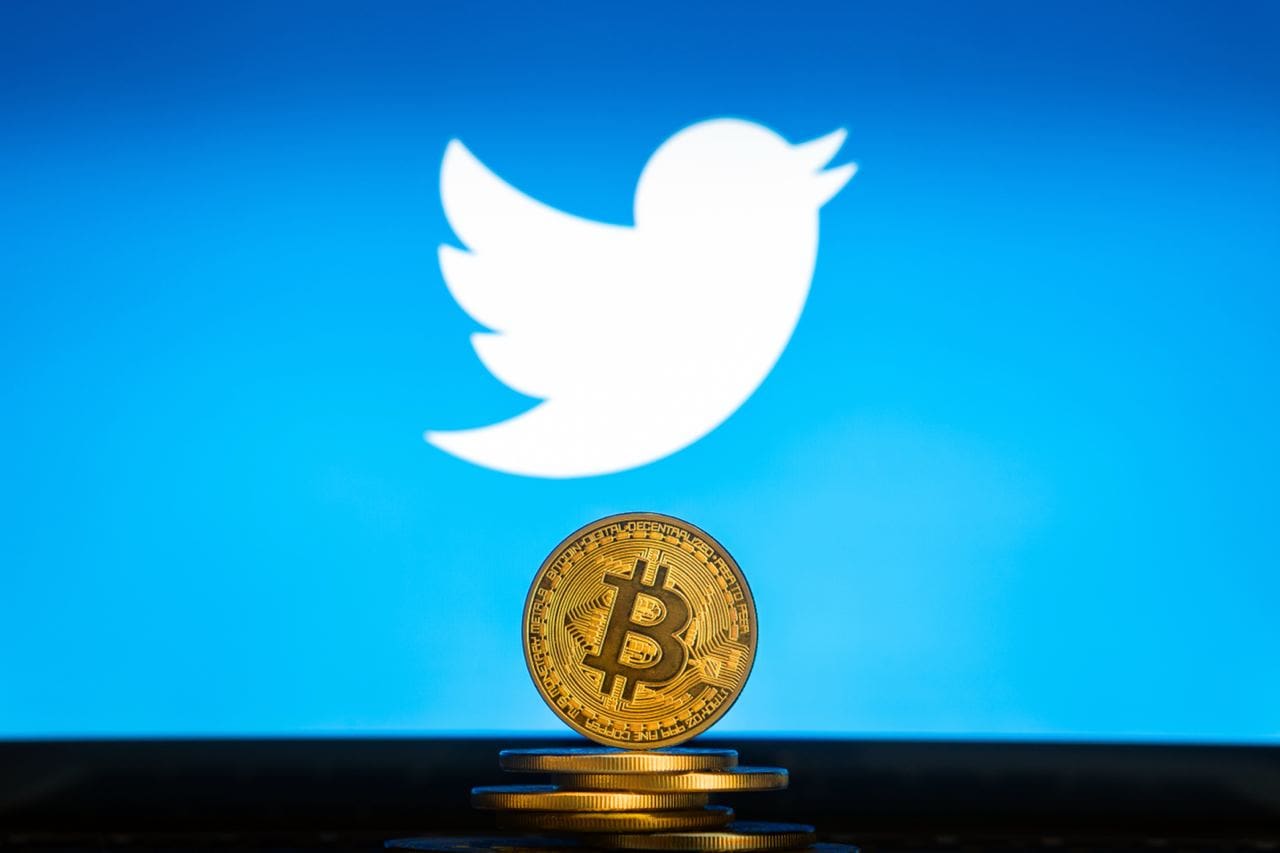 
Despite occasional difficulties, the cryptocurrency market continues to grow, and so does the interest of social media users in its assets, especially the English-speaking Twitter users.

Indeed, cryptocurrency content is among the highest-growing topics of interest among the most active English-speaking ‘tweeters’, internal research carried out by Twitter (NYSE: TWTR) has revealed, as Reuters’ Sheila Dang reported on October 26.

According to the research, the interest of heavy English-speaking Twitter users in crypto reached an all-time high (ATH) in late 2021, although this interest has dropped after the crypto rout in June.

Due to this, Twitter’s internal study concluded cryptocurrencies might not be an area of growth among these ‘tweeters’ in the future.

Interestingly, the most popular crypto-related tweets for the past couple of years were written by the Tesla (NASDAQ: TSLA) CEO Elon Musk, who is in the process of Twitter acquisition and has recently informed co-investors that he intends to close the deal by October 28.

Specifically, his crypto-related Twitter posts, mainly related to Bitcoin (BTC) and meme token Dogecoin (DOGE), were shared most frequently and had the highest number of engagements for the previous two years among all crypto-related posts on the social media platform, as Finbold reported.

Despite seemingly giving up on the Twitter purchase, Musk suddenly made a U-turn on it in early October, announcing he would, in fact, proceed with the deal, which originally led to a 22.24% surge of the social media channel’s stocks.

As a reminder, the billionaire seemingly backed out of the original deal worth $44 billion in early July, because he believed that the number of bots or spam accounts on the platform was not verifiable, making it challenging to evaluate Twitter’s prospects as a business venture.

However, the acquisition deal now seems to be back on the table, and upon the news of its upcoming closing, the price of Dogecoin, Tesla boss’s favorite crypto, recorded an increase, growing 9.55% in the last 24 hours, as per CoinMarketCap data.