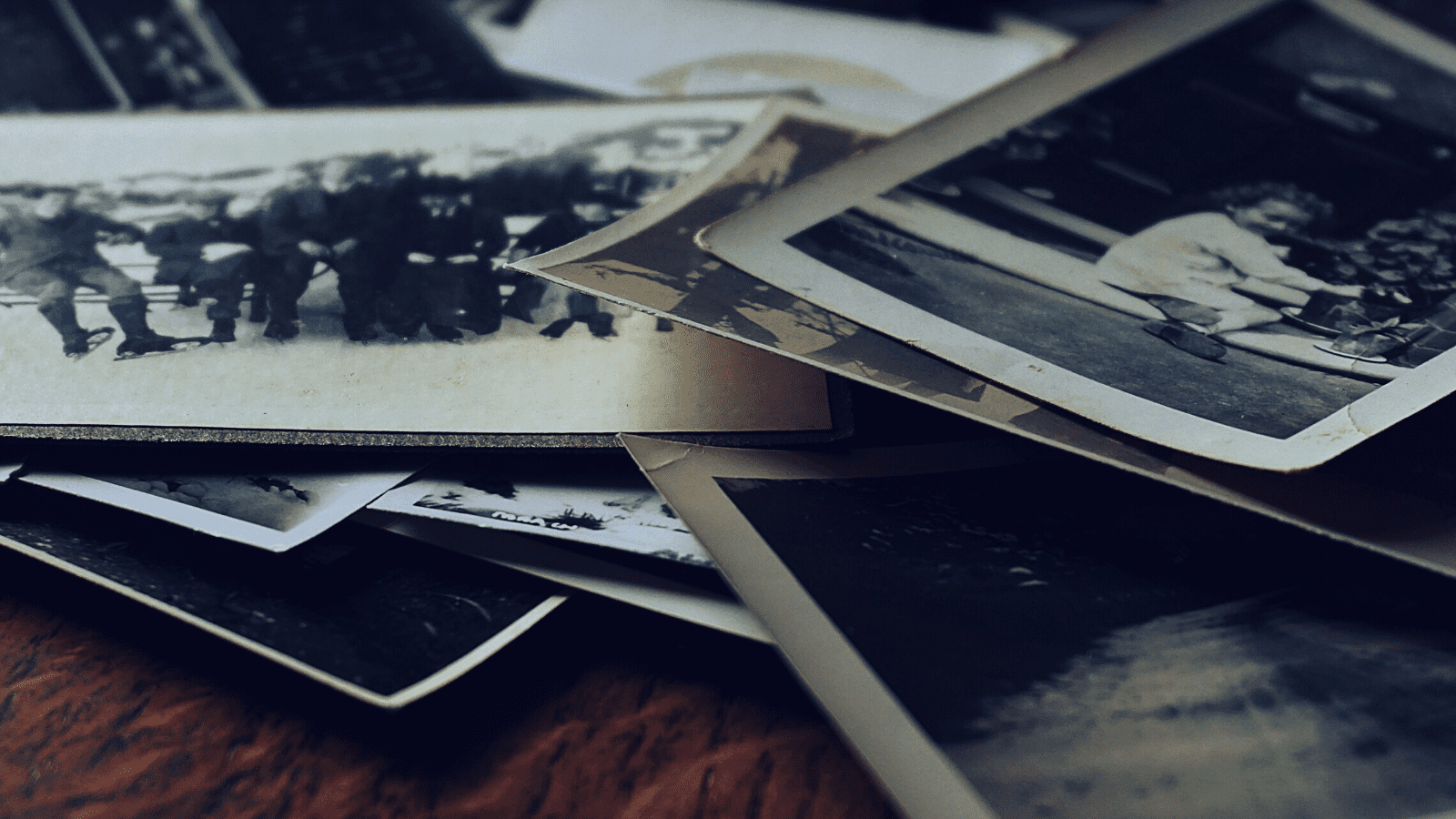 A Brief History of Blockchain: From Merkle Trees and Satoshi to Early Web3

Alongside artificial intelligence, 5G, augmented reality, and a handful of other technologies, blockchain is one of those recently emerged innovations that promise to change our lives for the better. As of now, 81 of the top 100 enterprises use blockchain technology, and the adoption rate is rising slowly but steadily.

Alongside artificial intelligence, 5G, augmented reality, and a handful of other technologies, blockchain is one of those recently emerged innovations that promise to change our lives for the better. As of now, 81 of the top 100 enterprises use blockchain technology, and the adoption rate is rising slowly but steadily.

Contrary to common misconception, blockchain and Bitcoin are not the same. Blockchain and cryptocurrency are like sports and basketball – with crypto being one of the multiple possible variations of a powerful technology.

Today, we want to dig deeper into the history of blockchain, from the moment it was conceived to its modern-day applications.

Blockchain Inception: Bitcoin Many people believe that blockchain started with Satoshi Nakamoto, but that is not entirely true. In 1991, Stuart Haber, a scientist, and W. Scott Stornetta, a cryptographer, started developing an immutable database in the form of a cryptographically protected chain of blocks. A year later, they perfected the system by integrating Merkle trees.

Nearly two decades later, in 2009, Satoshi Nakamoto – a mysterious father of Bitcoin – released the famous whitepaper, Bitcoin: A Peer-to-Peer Electronic Cash System . In the piece, he described a digital decentralized system facilitating money transactions. A digitally distributed, decentralized, public ledger existing across a network was called a blockchain. Apart from decentralization, its main characteristics include immutability and transparency.

Later on, Satoshi Nakamoto disappeared, and a team of core developers took over the project. Bitcoin, the first blockchain application, has gained popularity as the cryptocurrency’s price started to surge. And meanwhile, a handful of other blockchain-based networks have emerged.

Blockchain Development: Ethereum Despite the clever design of Bitcoin, it is far from perfect. The scalability problem, a network’s limited capability to quickly manage large amounts of data, resulted in the development of scaling solutions and faster networks. At the same time, more flexible peer-to-peer networks started to emerge.

Vitalik Buterin, who had once been one of Bitcoin’s developers, came up with the idea of a new, more functional blockchain. In 2013, he started working on Ethereum – a blockchain platform that supported smart contracts and decentralized apps.

In 2014, Buterin and the team behind Ethereum launched a crowdfunding campaign selling Ethereum tokens to the public. Not only did they manage to raise over $18 million, they also paved the way for the infamous ICO movement, which, in turn, gave birth to numerous scams and a few decent blockchain projects.

Today, Ethereum is backed by a massive community of developers. It has already turned into the most successful application of blockchain technology, powering countless DeFi platforms. The network is now transitioning to a new stage where the Proof of Stake replaces the unsustainable Proof of Work consensus algorithm.

Blockchain’s Present Apart from Ethereum and Bitcoin, a number of projects are actively using blockchain technology for various purposes, whether it fast cross-border transactions, chain supply, or digital asset ownership.

In the cryptocurrency world, platforms like Monero, Zcash, and Dash, so-called privacy coins, are addressing the issues of ultimate security and scalability. Another recent trend, blockchain-based non-fungible tokens, have been designed to represent unique assets such as a piece of art, digital content, or even land.

However, blockchain use cases go way beyond cryptocurrency and finance. The evolution of technology led to an interesting twist: top global companies have started to leverage blockchain technology in various business applications boosting internal efficiency. Enterprises like Microsoft, Intel, Walmart, and many others develop their own blockchain solutions, which generally resemble public blockchains but are accessible only within these organizations.

Healthcare is another industry that largely benefits from introducing blockchain solutions by enabling interoperability and effortless yet confidential transfers of patient information between health facilities.

Blockchain has also become the backbone of the new internet. Web3 uses the technology to improve the data structures, add a new governance layer, and allow people to reach agreements online without involving middlemen.

The Bottom Line Bitcoin and cryptocurrencies in general were the first use cases for blockchain but now we see how this technology is adopted in many other business cases. It is still too early to say where further development will bring us, but it will undoubtedly be a positive change. One thing is certain: now is the perfect time to invest in coins and tokens of emerging technology platforms.

HitBTC offers access to many coins and tokens issued by promising blockchain-based projects. These digital assets have been carefully selected by the team of industry experts and have gone through a rigorous KYC procedure in order to exclude scam projects. Whether you are thinking of buying bitcoin or stocking up on something less conventional, the HitBTC mobile app will be the easiest way to go for it.

The HitBTC crypto wallet is a free and simple solution for beginners.

App on Android and iOS .

HitBTC Mobile App Don’t forget that you can trade on our platform from your mobile device. Start today by downloading the HitBTC App on Android and iOS .